Soon, he’s out of his smart suit and being humiliated and degraded by Domino. Once the session is done, he leaves - and leaves behind some extra money for her. We now see that Domino has secretly filmed the entire session.

Domino is met in the hotel lobby by her boyfriend HUGO - crypto-currency trader and all-round arsehole. They return to their home, and we see the couple’s dynamic. Hugo is a gaslighting control freak - controlling every aspect of Domino’s world from her work to their sex life. But Domino hides away her extra cash from the day’s session - we can see she is secretly planning on leaving him.

Domino and Mercury meet up for another session of pain and humiliation, this time at his luxurious Penthouse apartment. Once again, he barely says a word, and remains an enigmatic mystery. But there’s clearly something…a spark between them… 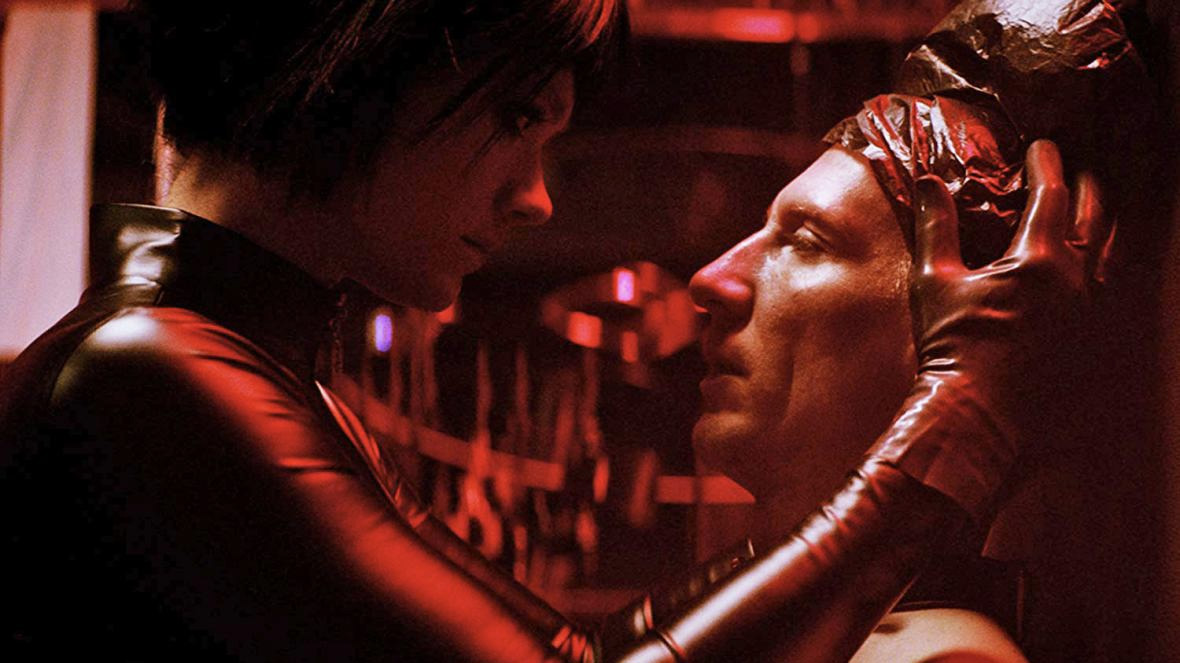 Domino’s next booking is for a couple - but they aren’t clients, they are undercover police officers - after evidence on Mr Mercury. He’s a big-shot surgeon - with a side-line in being a highly-paid hitman - if you want someone important to disappear, he’s your man. The cops blackmail Domino into going undercover to try and gather evidence on his killer activities. 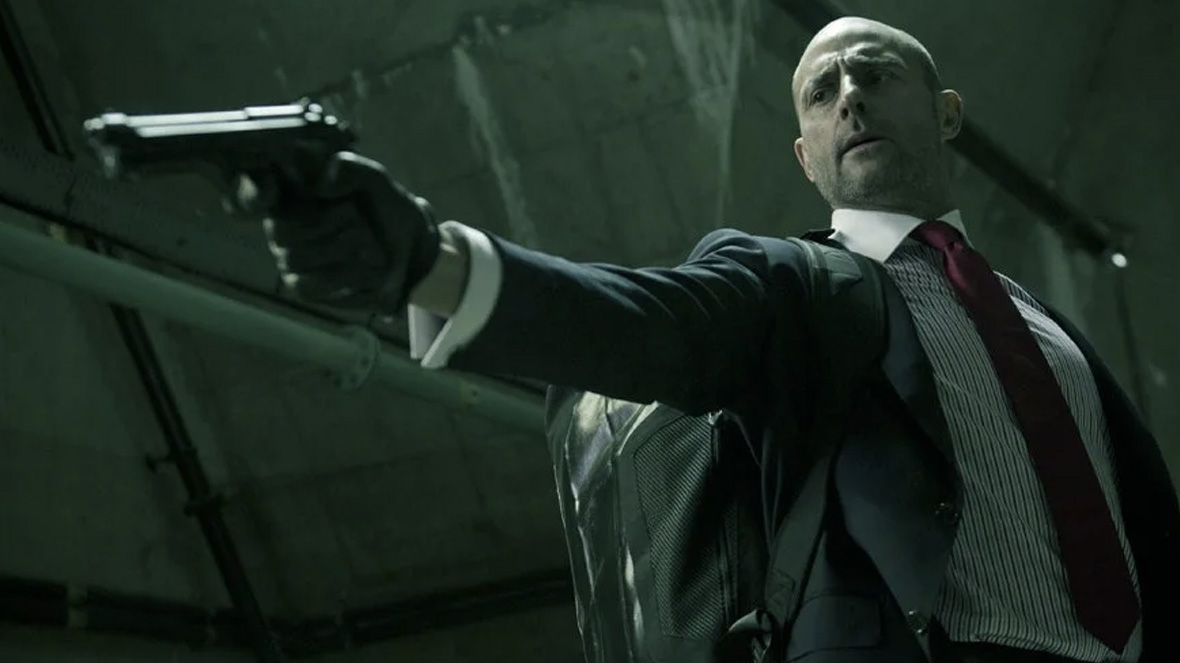 Hugo’s control-freakery is getting worse - and Domino realises the only way out is to ask Mercury to “take care of him”. But Hugo knows something is up, and so he takes Domino away on a surprise remote beach-house getaway and confronts her. She tries to kill him herself, but fails. Mercury arrives just in time, saves her, and the couple flee to his apartment.

Mercury agrees to find and kill Hugo, but her ex is one step ahead. With Mercury out of the apartment, Hugo breaks in and Domino must use all the skills Mercury has taught her to stay alive… 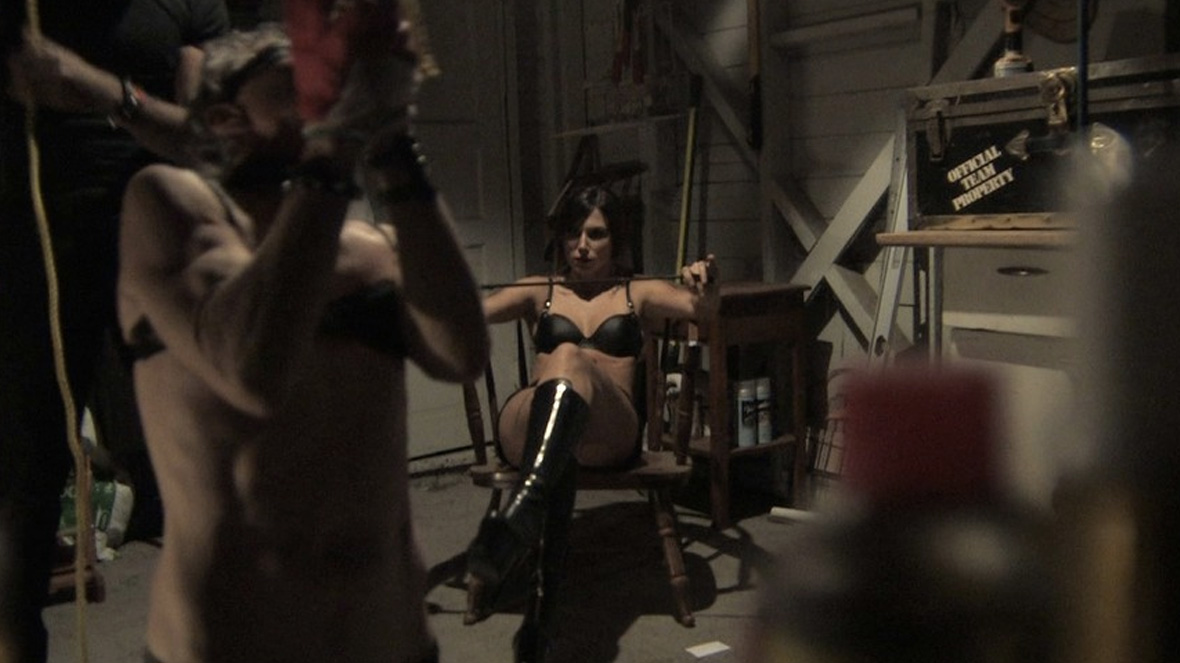 • Investors who invest in this film are not just investing in a single movie. They are investing in Paranoid Android Films, a company with a slate of films in production, and will receive dividends based on ALL titles the company produces whilst they remain a shareholder - whatever their initial investment.
• We have already completed our first movie (Graphic Designs) and have Punch & Domino Falls next on the slate.• This approach spreads the risk and increases the chances of a return on investment. Investors will also receive Executive Producer credits on IMDB and in the opening & end credits for ALL movies created by the Production Company as long as they remain a shareholder. This is a great way to become involved in multiple movies, with only one minimal investment. • Additionally, this company has been SEIS approved by HMRC giving further tax benefits to investors. (See tax benefits page for details) • Paranoid Android Films is a brand new production company, but its founder, Andy Edwards is an experienced filmmaker and for each production is enlisted the help of other experienced producers.• This experienced production team will ensure that the film will be completed on budget and will punch well above its budget on production values. In addition, we already have one film in this genre (Graphic Designs) completed, so we will use all of our experience from that film to produce and sell this one. 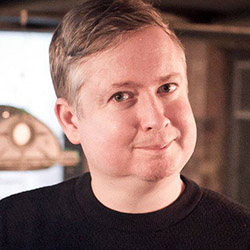 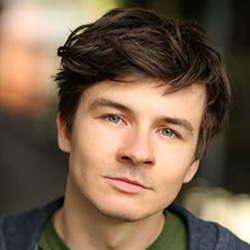 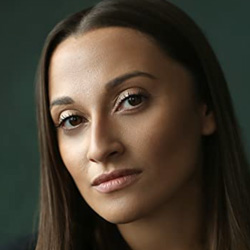 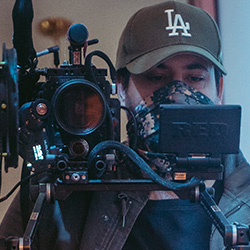