When reclusive Franklin cheats on his partner with a mysterious girl he meets on a dating app, it's the catalyst for an all-consuming obsession.

After their encounter, she seemingly vanishes from the face of the planet, but an ever-more desperate Franklin is determined to find her. He enlists the help of his best friend, Brandon to help track her down….but he too has a secret. He’s sleeping with Franklin's girlfriend Candida.

When Candida discovers Franklin's infidelity, she also sets out to find this missing girl, but instead finds herself, in a seedy underworld of online sex-work and sadomasochism. As Franklin's obsession grows, events lead to a terrifying and deadly climax.

Graphic Designs has already completed principal photography and is in the final stages of post. Whilst shot on a micro-budget, the film’s experienced producers and director have created a film which visually punches well above its weight.

Compared to the cluttered Horror market, there are fewer producers making films of this genre, so we aim to achieve good returns.

To ensure full safety and comfort of cast and crew, we enlisted the services of an Intimacy Co-ordinator. This role is a newly created role in film and television and has become vital in this post-#MeToo era when creating sexual and intimate scenes on camera.

A trailer for this film is available to view on request.

• Graphic Designs has completed production and is already in post-production. We are currently in discussion with several distributors and hope to have the movie sold and released by the end of 2021.
• However, investors who invest in this film are not just investing in a single movie. They are investing in Paranoid Android Films, a company with a slate of films in production, and will receive dividends based on ALL titles the company produces whilst they remain a shareholder - whatever their initial investment.• This spreads the risk and increases the chances of a return on investment. Investors will also receive Executive Producer credits on IMDB and in the opening & end credits for ALL movies created by the Production Company as long as they remain a shareholder. This is a great way to become involved in multiple movies, with only one minimal investment. • Please check out Punch and Domino Falls for details of the next films on the slate. • Additionally, the company has been SEIS approved by HMRC giving further extensive tax benefits to investors. (See tax benefits page for details)
• Paranoid Android Films is a brand new production company, but its founder, Andy Edwards is an experienced filmmaker. And for Graphic Designs, we have enlisted the co-producing experience of Scott Jeffrey and Rebecca Matthews, who between them have over 50 feature producing credits. • This experienced production team ensured that the film completed on budget and punched well above its budget on production values. We are currently using this experience to get the best possible distribution deal. 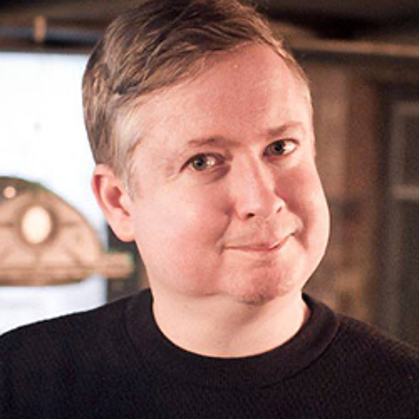 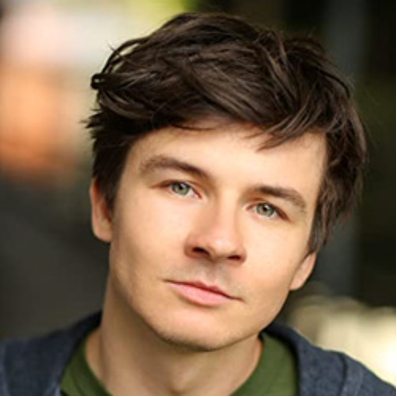 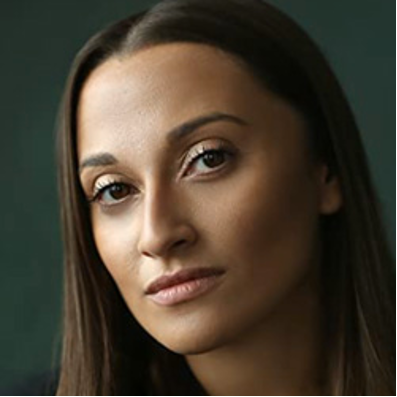 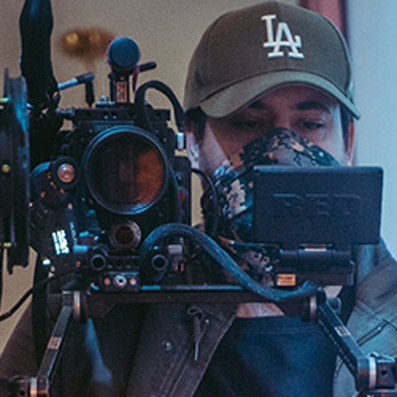 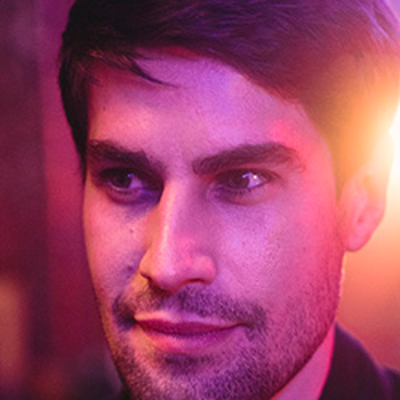 Credits: Benny Loves You, Me, Myself & Di, The Ledge 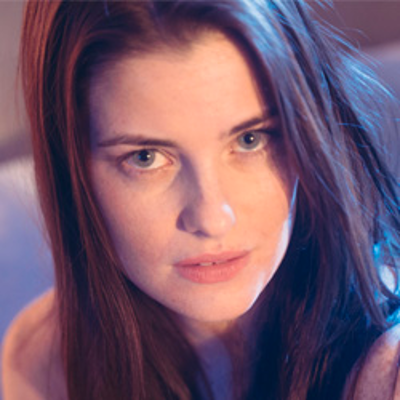 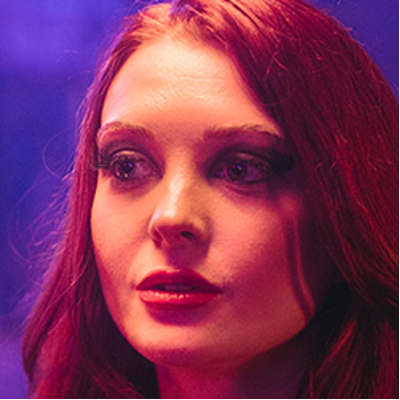 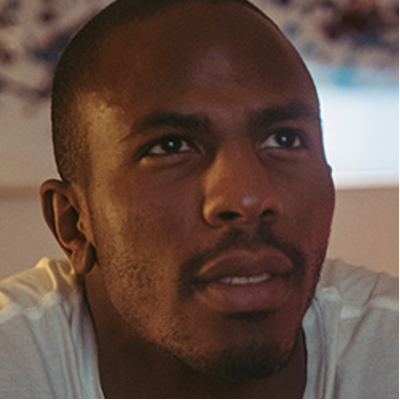