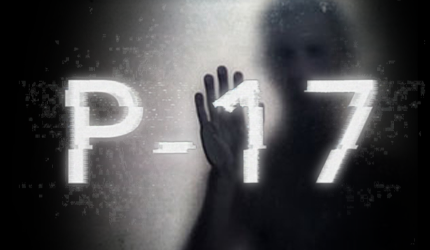 Aspiring filmmaker Ryan Griffith has only one chance to be admitted to a prestigious film school — make a winning Truman Show-like documentary about a classmate’s daily life.

Back from a gap-year abroad, Ryan’s charismatic friend, Brandon Amory, is persuaded to star in Ryan’s film. Ignoring the protests of his girlfriend, Brandon agrees to be followed by a student film crew, allow a webcam to be installed in his flat, and keep a video diary.

But as footage accumulates, things grow increasingly strange. Brandon’s webcam reveals recurring nightmares. Someone is leaving eerie, sinister drawings in his apartment. And who is the grim man the crew notices in the background of so many of their shots?

Brandon begins to forget what he’s done. He has visions and premonitions of disturbing events which later take place. He knows things that he couldn’t possibly know. Brandon struggles to put it all together and comes up with nothing but a sense of looming disaster. His friends on the film crew can’t understand or stop his incipient madness and the energies it sets loose. Unless Brandon and Ryan can figure out what’s going on, something terrible is going to happen.

‘Project 17’ is a post-modern thriller that will both engage and disturb the audience. Set against a complex background of social stigma and prejudice, the audience learns that, like the characters in the film, one must combat inner confusion and fear with inner transformation to overcome nameless and sinister forces, both external and internal.

Viscerally disturbing, the film is a mysterious, haunting, visual experience. The multi-shot filming style, a technique that proved highly effective in breakout hits like ‘Paranormal Activity’ and ‘Cloverfield’, also uses the disturbing power of black-screen space and the potential nightmares hidden within.

The found footage combination of CCTV, mobile, and handheld camera shots will leave the audience asking, “Did this really happen — and could it happen to me”?

A dark and disturbing soundscape deepens immersion in this frightening world, with small inexplicable sounds woven together with ominous music and, even more terrifying, absolute silence. The audience will be forced to watch and wait as events unfold before their eyes — taking viewers to their own edge, and beyond.

The more the audience understands and identifies with the main characters, the more they will be drawn into the deep currents of fear that underlie the mundane world — a dark journey into the abyss within.

• The thriller genre often attracts an extremely high return on investment owing to the low budget.
• Project 17 is the first in a trilogy, all with potential high ROI • The combination of the genre and target audience is expected to draw interest from streamers such as Netflix and Amazon Prime• The producers of the film have a solid track record and have been involved in Oscar winning productions such as Million Dollar Baby, Zero Dark Thirty, and the Dallas Buyers Club. • The Production team has made considerable effort to minimise the risks associated with film investment (whilst preserving as much of the investment upside as possible) through effective structuring of the business model
• The Producers will draw on their reputation and their relationships with many of the leading UK and international film distributors and sales agents to produce the film• The producers think that this film could well be a hit Investors will receive an uncapped share of profits. 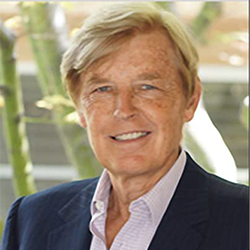 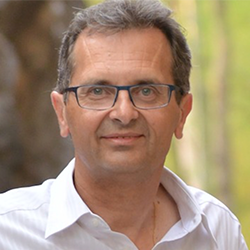 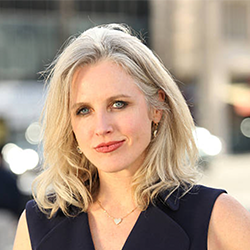 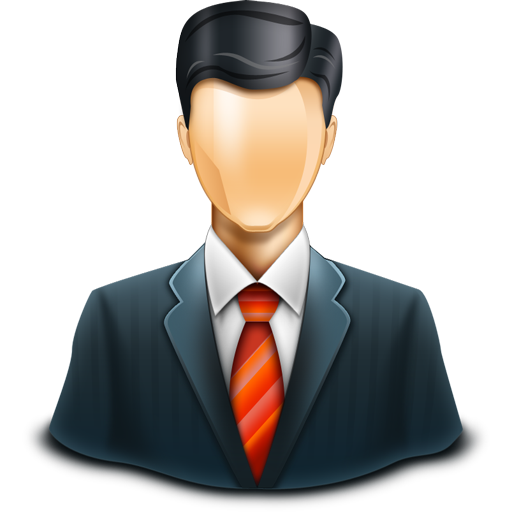 Credits: Zero Dark Thirty, Get Him to the Greek, Mr Jones, Vita and Virginia