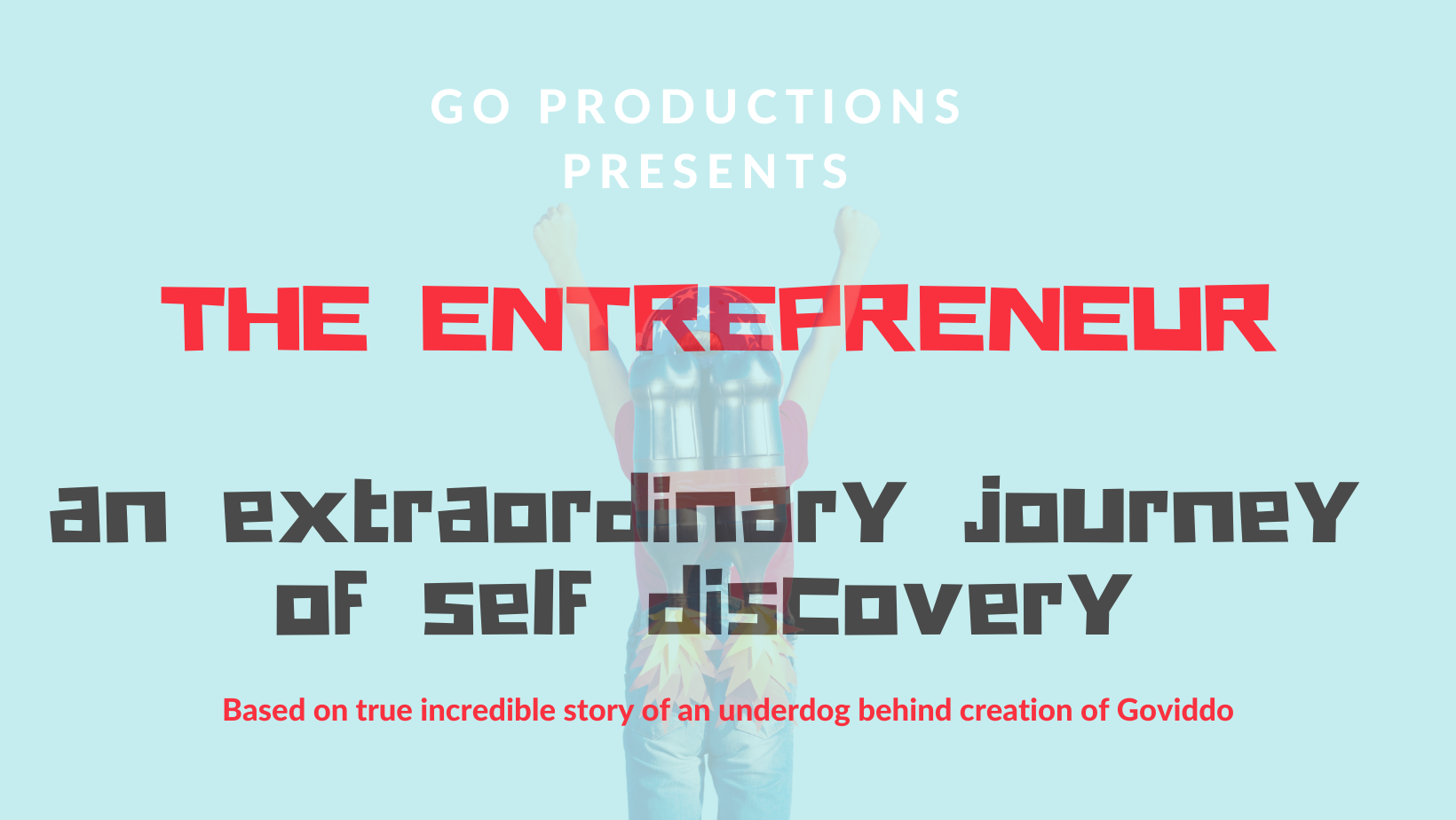 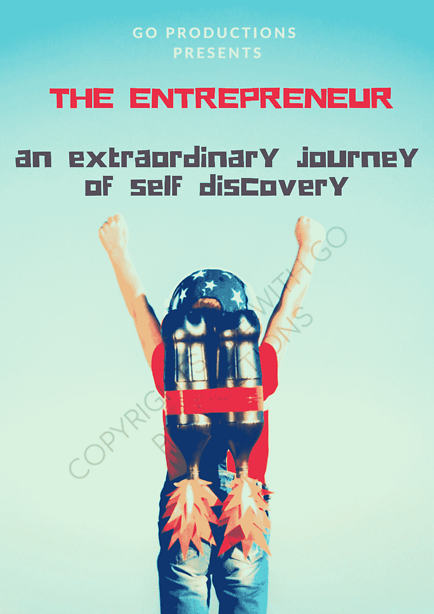 The Entrepreneur is an inspirational, feel-good, tearjerker drama movie.

An unapologetic dreamer of humble origins has never thought of himself as disadvantaged, and thanks to his supportive mother who teaches him the ways of her world, leaves him to find his destiny. Anything but a restricted life ensues. Whether it's passion for movies, studying overseas or launching new ventures, Pratik inspires people with his childlike optimism and a seeming refusal to accept the world that is handed to him and embrace his prerogative to change it.

An early life fraught with other people's unkindness, a crestfallen Pratik yearns to learn all about the ways of the world and embarks on a mission to prove his love and smash all the old Indian stereotypes.

THEN LIFE HAPPENS TO HIM

With no business background and no financial support even Pratik must concede success is a race against time. Armed with a one year visa, £1000 and good intentions. This societal outsider makes us see the full spectrum of the entrepreneurial circumstance: Homeless twice, starved of food and living secretly on the University Campus. The naivety of youth can only shield you from so much, caught between the man he is and the man he is trying to become, an identity crisis ensues. A foreign situation in foreign lands, investor sentiment he does not understand and cultural anomalies he can not compute. A dream is derailed by an attempt on his own life.

Romance, friendships and business relations are fleeting but the love of film never dies, it is the constant, the fire in his belly and what keeps his skies blue

Is it a bounceback?

Is it a reconstruction?

Or is it a simple realization?

It shows what happens when someone wired in the east operates in the west, even though most of us will never experience his struggles personally we learn to appreciate his condition. As the story unfolds Pratik is humanised as someone who is like us. He wants the same things that we want and struggles with some of the same things that we struggle with. BUT there is a glimpse of an unfamiliar world, the virtues of Pratik that we can’t relate to, embarking on a journey to broaden our perspective into this other human’s life and experience. By showing us that Pratik is like us, we gain empathy. By showing us his unique struggles, we are challenged to question the kind of society we live in and our own personal role in its creation.

Sometimes a need to "open up" is not only the limitation of the East.

The generation-defining story which has the potential to bridge the cultural gaps between east and west and to break stereotypes, prejudice about and within British society!
- Reaction for the script by the test audience

Our Story Covered By Coventry University 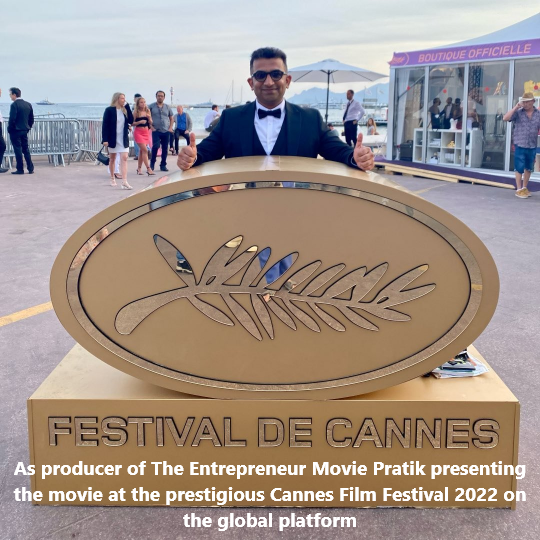 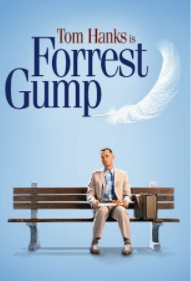 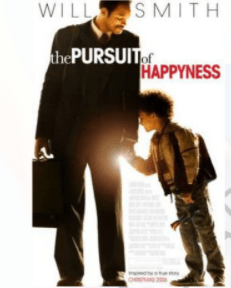 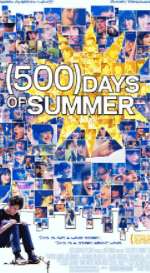 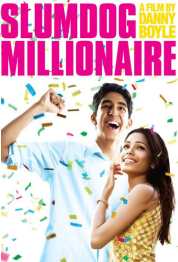 Since the film is a true underdog story, it will be one of the most emotionally compelling stories the audience will ever witness. The tale of a small town Indian boy with the grand dream to make it in the British film industry, a dream only matched by his courage in the face of political, ethnic and social adversity.

• The film is already insured by completion guarantor Patterson and James which means it will be finished, delivered and released in time.

• The film has potential to inspire various socio-economic groups, challenging the audience to dare to dream and reminding viewers that fate will always reward the ones that do! Because of the subject matter and the immense global appeal that can travel to any country in the world including the biggest markets of all, the USA, India and China.
• The Entrepreneur will be presented at international festivals, further boosting anticipation before release.• The “magic formula” for a successful movie will be deployed: a good script, a top- class successful director, producers, music composers, and a high-quality principal cast. • Although we are in pre-production with The Entrepreneur, we have already received multiple offers of distribution, including rights to distribute the film in Greater China, meaning more control and options for Go Productions to market and promote the film on a global basis. • This also means more exposure post-cinema release to promote sales of DVD, video on demand, television, publishing and to sell to hotels/airlines etc.
• Because of the tone and feel of The Entrepreneur, there is the potential for music and numerous other revenue streams that investors can benefit from. • The first cinema release is set for Winter 2024, with revenues following shortly after. 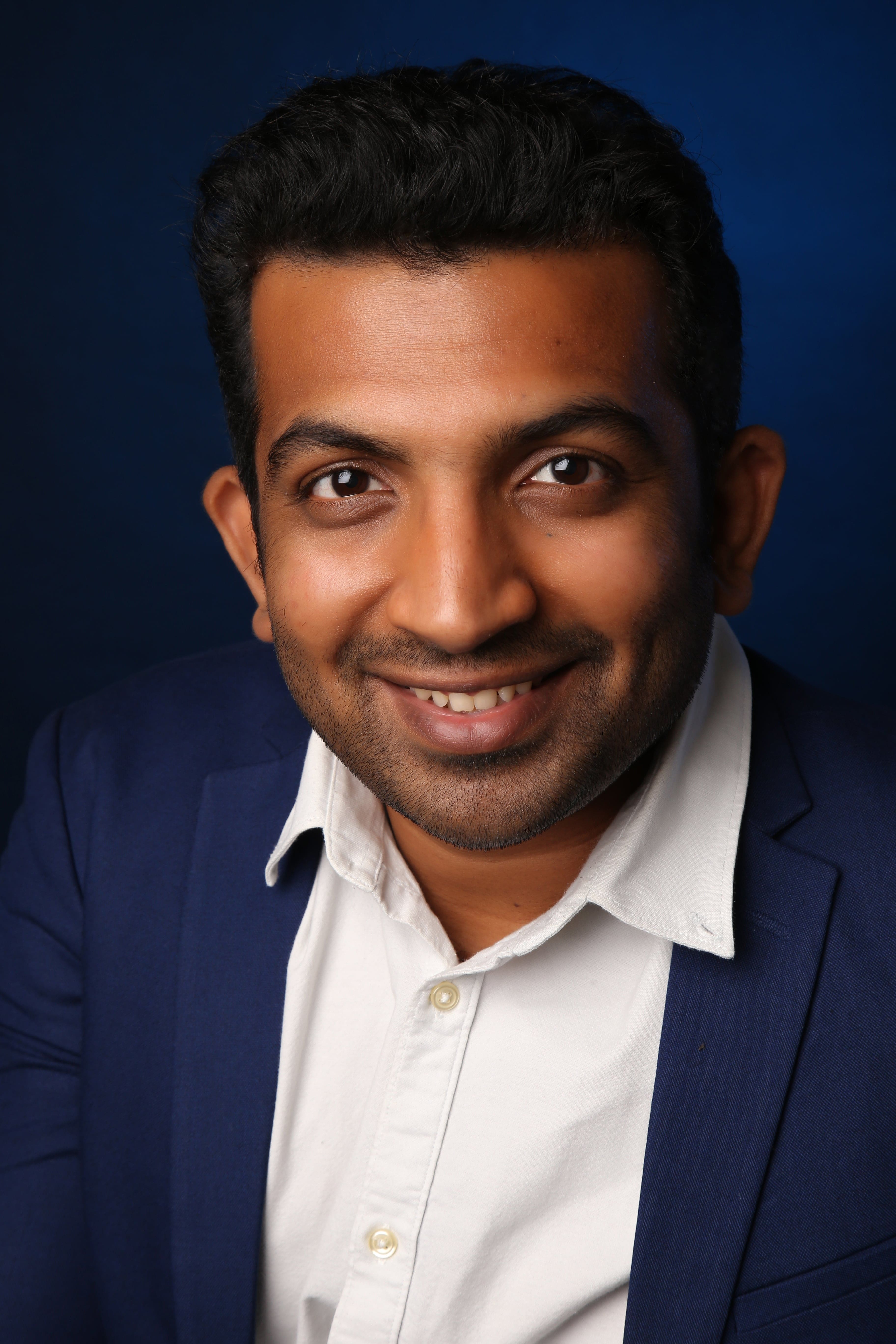 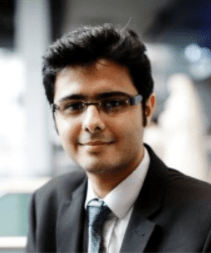 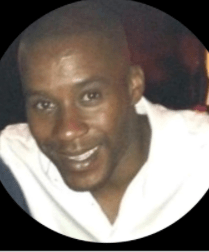 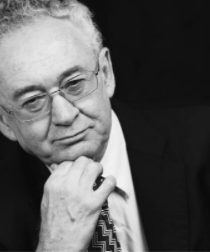 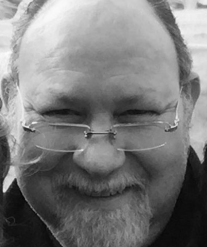 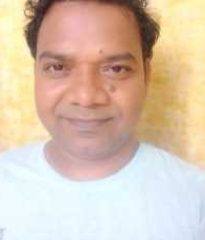 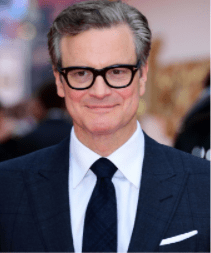 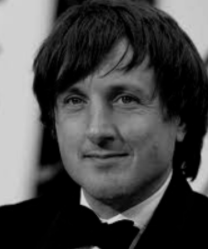 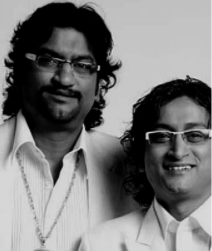 Music Composer For Indian Portion of the Movie (Interested) 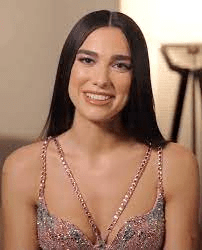 Proposed a Song by 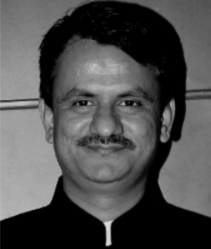 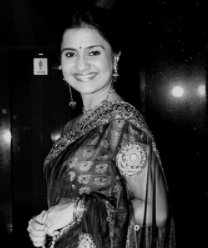 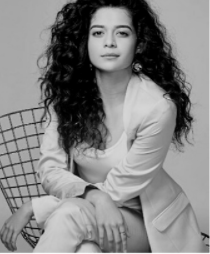 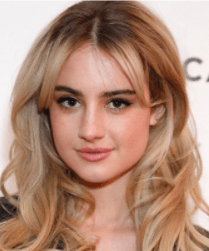 Credits: The Sppranos , Under The Silver Lake